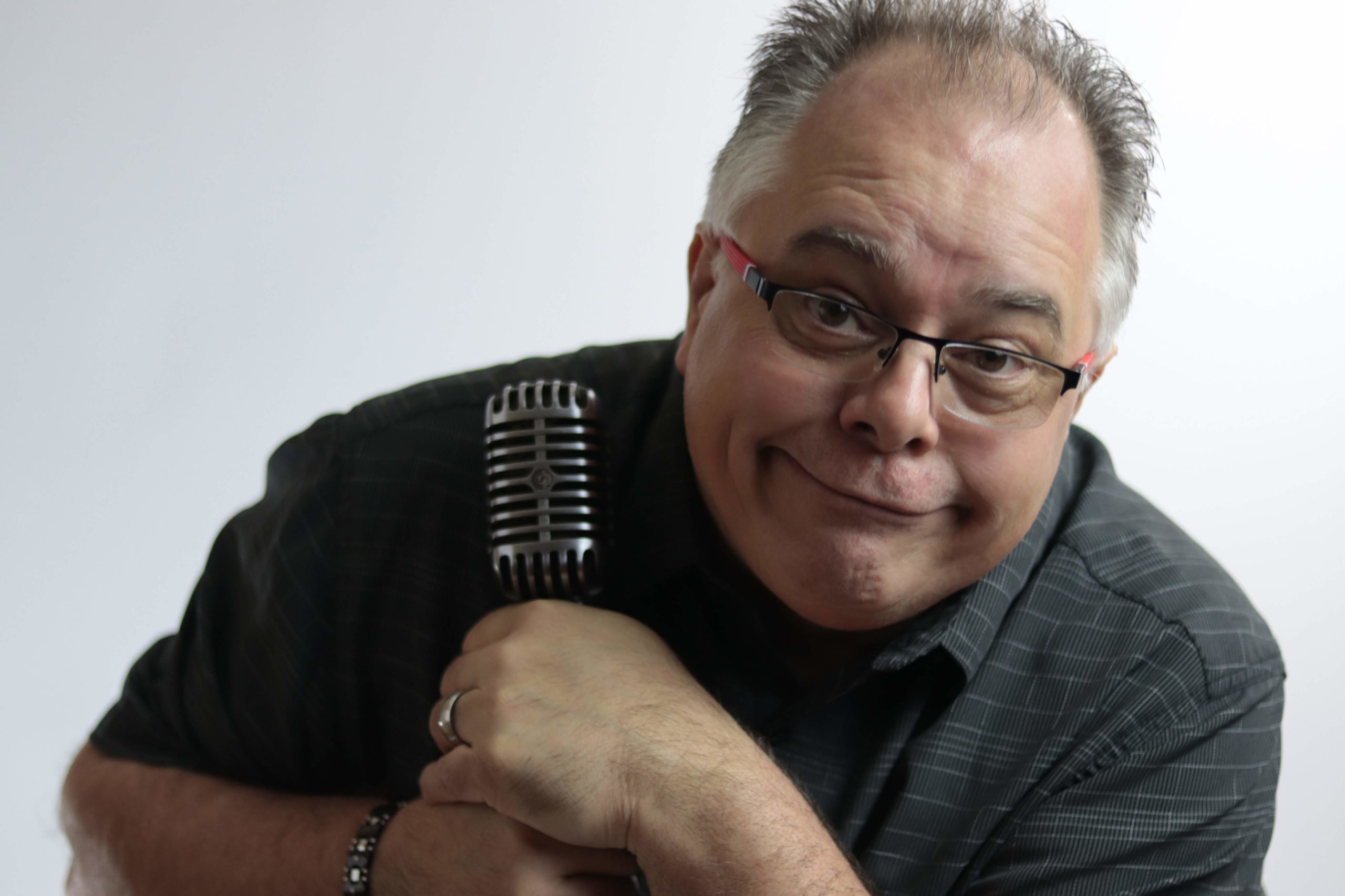 The World Series of Comedy is a stand-up comedy event for comedians of all levels. It starts with weeklong live satellite contests all around the U.S. and Canada, culminating in a comedy festival we call The Main Event, in September. The festival includes 101 qualifying comedians competing in The Main Event, as well as an entire week of comedy seminars and social and networking events for comics, comedy club managers and bookers from the U.S. and Canada.

The WSOC comedy festival is now in it’s 14 year and is quickly becoming one of the best and biggest comedy festivals in the nation. The event helps comics obtain more contacts and get more gigs by creating a setting where both comedians and decision makers mingle throughout the events.

The World Series of Comedy was first held in Pittsburgh, PA, in 2003 at a local comedy club. In 2004, a second contest was run at the request of the owner of the comedy club.  President & CEO, Joe Lowers, knew he was onto something, and after he and his family moved to Las Vegas with visions of producing his own show, he began to lay out the plans for a yearly festival modeled after the one he created in Pennsylvania.

“I worked on the idea of the festival every year writing it out, working out the bugs and in 2010 it happened”, said Lowers. The resulting festival has been described as a contest, a festival, and a job fair. All are true.

Comedy club owners and comedy bookers serve as the judges of the contests, instructors in classes and panelists in discussions. Social events for both performers and producers are scheduled and provide a relaxed setting for talking shop. Perhaps the most valuable event is the annual Meet & Greet held during The Main Event. Here, comedians can visit the booths of comedy clubs from all over North America, distribute their information and discuss prospective employment.

Celebrating their 13 Anniversary, The World Series of Comedy panel of judges will watch over 500 videos of comics just in preparation for the preliminary Satellite contests held in the first few months of the year. Forty comics will be picked to compete at each Satellite location and the top 101 comics selected from all of the videos will go to The Main Event.

Because the festival provides a weeklong job fair for comedians and club management, it’s not surprising that the prizes for the winners of The Main Event are employment.  Over 50 weeks of paid stand-up comedy performance work provided by participating clubs will be awarded to the first, second, and third place finalists. First Place will also get a CD recording deal with Uproar Entertainment.

While the competition, itself has the most sex appeal, perhaps more gratifying, says Joe Lowers, President & CEO of The World Series of Comedy, is “seeing the comics who didn’t win still end up getting work because they were seen or got to meet the right people.”